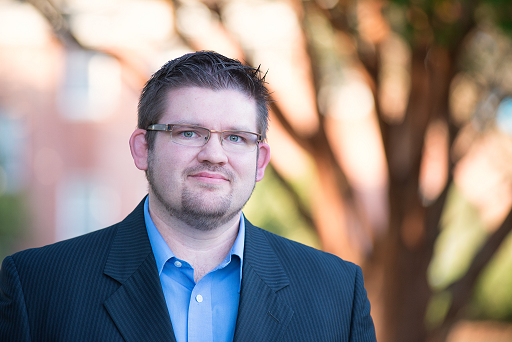 Adam Parker grew up in rural Kansas in a Christian home. At a young age he became an atheist, but at age 17 the Lord changed his heart and brought him to Christ. Around that time he sensed God's call to become a Pastor. He married the love of his life, Arryn in 2001. They have four children: Genesis, Amos, Penlope, and Gideon. 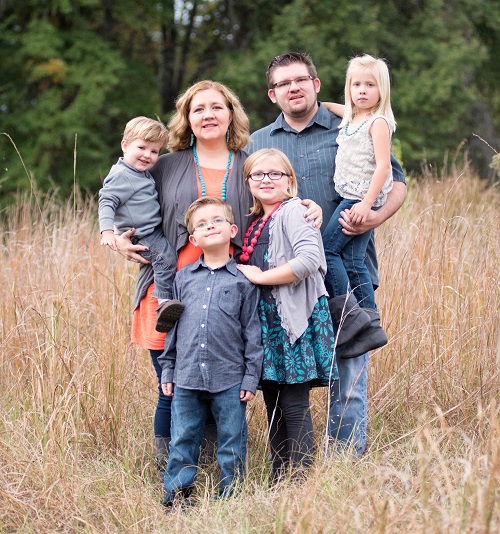 Adam was ordained by the Presbytery of the Mississippi Valley and installed as Pastor on November 6, 2016.

Adam is a frequent blogger at Bring the Books and is also a contributor to the online magazine Reformation 21.